So I've never been to Glastonbury, let's just get that out of the way. But I do like watching live shows from the comfort of my own home. I used to get so into Glastonbury aged 16/17/18 and  I'd go through the line-up and write a list of all the performances I wanted to watch on iplayer and go through and tick them all off. Wild times. Ed and I were watching a bit of the virtual Glastonbury 2020 on tv last night and I got a bit hyped watching Florence and The Machine throwbacks and the idea for this blog post was born. Just a bit of fun looking at some of my favourite Glasto performances. Grab a beverage and get ready to enjoy some sweet tunes, I'll make a playlist of all the videos and leave it at the end of the post 😌 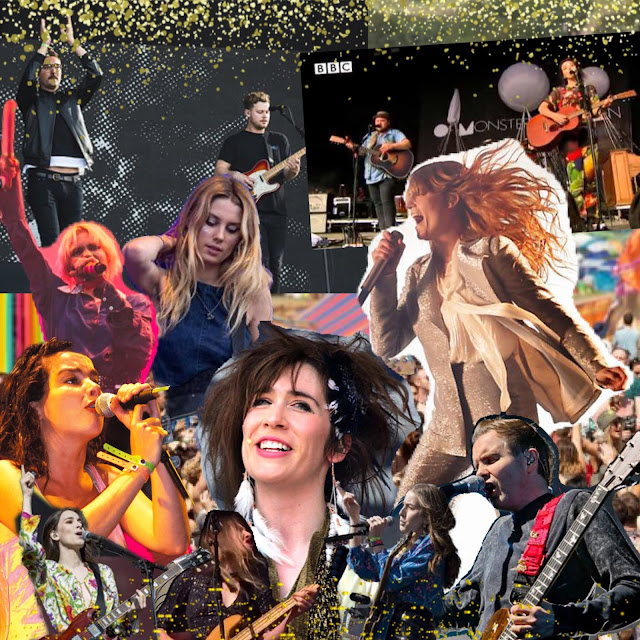 So to kick things off we've got to have Florence and The Machine there, ya know, because they're my favourite band and all that. This performance is from when they headlined the festival in 2015, fun fact: Florence broke her foot during the set and carried on like a trooper. My festival definitely needs that barefoot, glittery power suit, gazelle energy.

Next up we've got some Imogen Heap! This video is from 2010, at the tender age of 12 I was not aware of Imogen's existence but have since become a big fan. There's something magical about this song live (there's a version on youtube from the Royal Albert Hall as well and it is just *chef's kiss* excellent)...and who could resist the keytar and sunglasses combo at the end?

Every festival deserves some Wolf Alice I think. Giant Peach was the first song of theirs I ever heard back in probably 2014, it's so epic. I was studying Angela Carter's short stories in English Lit and one of them is called Wolf Alice so this band caught my eye in my youtube recommendations. Thanks algorithm (for once)! Anyway this performance is from 2015.

Now here's one that was definitely before my time, I wasn't actually born in 1994 so definitely wasn't watching this one on iplayer. But we love some vintage Björk! Human Behaviour was also the first song I ever heard by her so it holds a special place in my heart. There are some iconic and bouncy dance moves in this performance, if you can see past the 240p video quality lol. Enjoy!

Warning: flashing images! Up next we have Grimes with a chaotic n energetic performance from 2016. Oblivion is a classic (and also the only high quality vid I could find lol) but I remember Venus Fly being super cool live as well. I love Grimes, that's all.

My festival is looking a little female-heavy so we'd better introduce some male vocals. (I mainly listen to female musicians, not a conscious decision it just happened lol. Soz men.) So next we've got some alt-J, love these lads. For some reason hardly any of their Glastonbury videos exist on youtube so this one from 2013 will have to do, I remember loving their 2015 set though if you happen to stumble across it anywhere!

Time for Of Monsters and Men, this 2013 performance has some joyful, summer vibes which will be perfect for my personal Glastonbury. (I'm excited just imagining it, hit me up if you want to come.) They did an amazing set in 2016 but it's not on youtube, you can find a highlights clip on iplayer tho!

Here's another flipping great band, Haim!!! This video is from 2017 and I love the song Right Now. What gets me so much is the drumming sesh, it's GOLD, definitely want some of that at my festival. I first discovered Haim in 2012 when we saw them supporting Florence and The Machine, literally had no idea who they were but was very pleasantly surprised! Now they are big!!! Buzzing to listen to their new album which came out yesterday I think.

Up next in our dream lineup is Sigur Rós. This video is from 2016, Glósoli is probably my favourite song of theirs (very cool music vid I recommend you go find!) and I'd love to experience it live. My festival definitely needs some of that Icelandic magic.

Finally, PJ Harvey. Ok first up, I LOVE her outfit, secondly, The Words That Maketh Murder is one of the best PJ songs in my opinion. Very boppy. This is from 2016 too (what a great year that was??!) which simultaneously was the year I wanted to go see her at the Eden Sessions but was too scared to go by myself sad times.

Ok so instead of going on all day I'm going to leave the rest of my fave Glasto performances in a playlist for you to peruse at your leisure...some good stuff from FKA Twigs, ELO, and Sigrid + lots more! I might keep adding as I think of them. Hope you enjoy some bangers from back when we could get really close to other people in a big crowd and dance together. Hope you enjoy, pls let me know who you'd invite to your dream Glastonbury!💃✨✨✨ 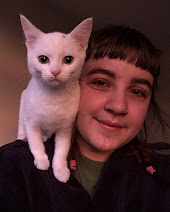 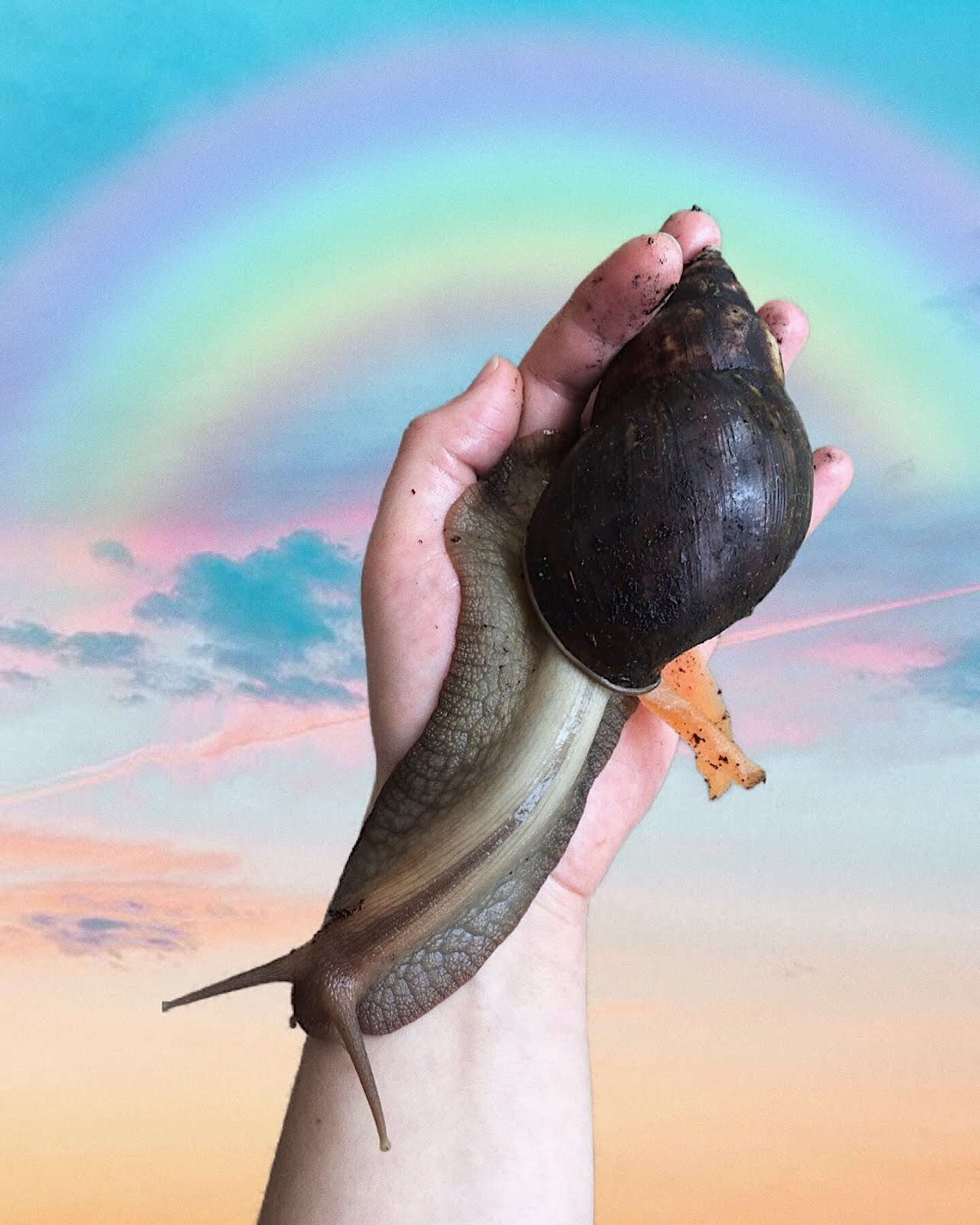 Some posts for you to catch up on